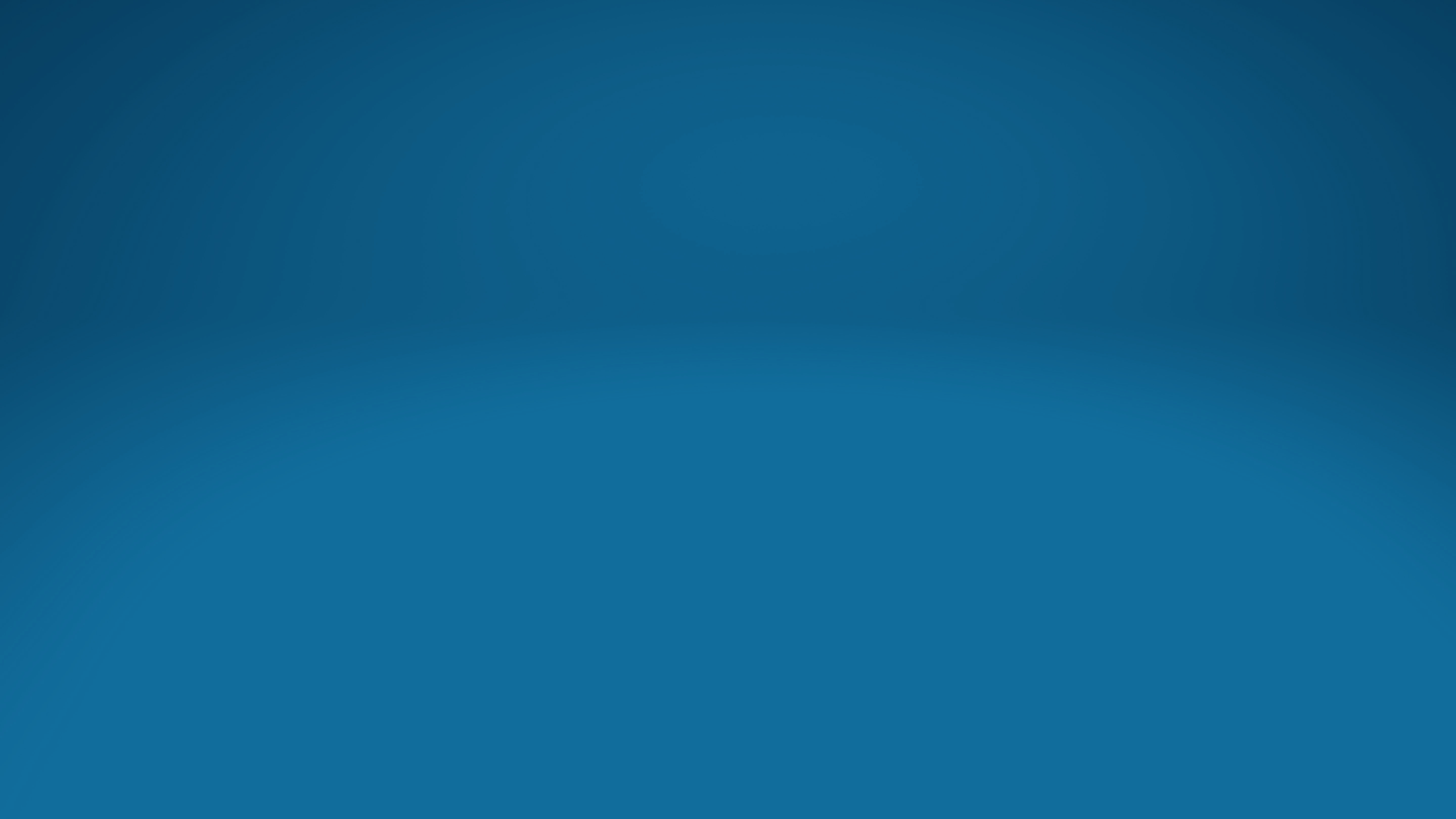 A message from TRACE President and Founder Alexandra Wrage:

The TRACE Foundation, a non-profit organization established to support projects that encourage greater commercial transparency, has announced the winners of the 2021 TRACE Prize for Investigative Reporting. The annual award recognizes journalism that uncovers business bribery or related financial crime.

Hear from our 2021 TRACE Prize for Investigative Reporting winners:

Zorayda Gallegos Valle, a freelance journalist writing for El País in Mexico, won the TRACE Prize for her investigation that uncovered the Mexican Army’s scheme to divert at least $156 million of public resources through hundreds of shell companies contracted to complete infrastructure projects.

The International Consortium of Investigative Journalists, BuzzFeed News and more than 100 media partners won the TRACE Prize for their 16-month long FinCEN Files investigation. They reviewed thousands of financial intelligence documents and uncovered a flawed oversight process that allowed global banks to profit from suspect transactions. Their reporting has resulted in new reforms and investigations in multiple countries.

An honorable mention was awarded to the Luanda Leaks team, which included the International Consortium of Investigative Journalists, FRONTLINE, the New York Times and 34 other media partners. Their work exposed the kleptocracy of Isabel dos Santos, daughter of Angola’s former president, and revealed how Western professionals play a vital, little-examined role in the blighting of lives of countless Angolans.

Ferdinand Ayite of L’Alternative magazine in Togo earned an honorable mention for his Pétrolegate investigation, which found serious financial malpractice among Togolese government officials in charge of importing and pricing petroleum products.

TRACE Prize winners share the story behind the story

See behind the story with the TRACE Prize for Investigative Reporting and the Global Reporting Centre’s TRACE Education Series. Learn from the experiences of investigative journalists working on TRACE award-winning stories from start to impact.

In this series, TRACE award winners share their experiences and tips – from how each story got started, through the reporting process, right to the impact of each story on the reporting team and the world. Develop your own skills and get advice from a diverse group of reporters breaking stories with a global impact.